Germany is the largest & most powerful economy in Europe, the fourth largest in the world. About two thirds of the world’s major trade fairs occur in Germany & it is the  transport hub of Europe with over  30 million tourists a year. Germany is rated as one of the safest destinations in the world with many grand churches, castles, museums, tourist drives, historic homes & buildings.  Most Universities are free & every city houses many theaters, museums, libraries, orchestras, & opera groups. Art & music has been well supported for centuries with modern music as well. Pork & beer are most consumed by Germans & football is the most popular sport. Generally winters are mild & summers warm. 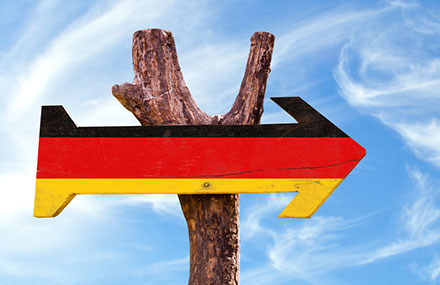