India is most populous democratic country in the world with over 1.2 billion people. Led by Gandhi, India gained independence from Britain in 1947. The capital is New Delhi & the official languages are Hindi & English. The currency used is Indian rupees. Indians watch & produce the most movies in the world. The majority of the marriages are  arranged (with  consent)  Hockey, basketball & cricket are the most popular sport. The north is cooler than the south of India, with December being the coolest month. 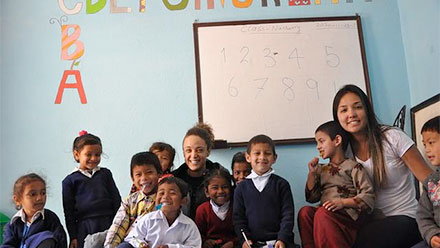